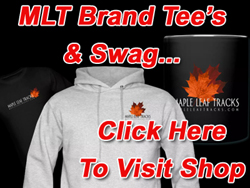 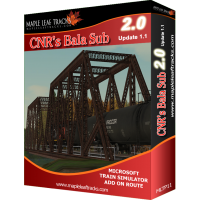 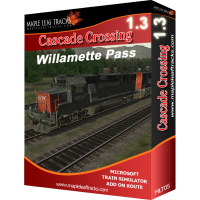 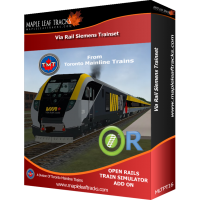 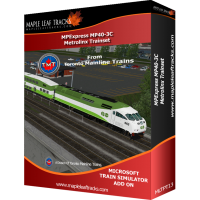 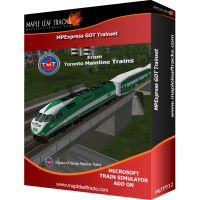 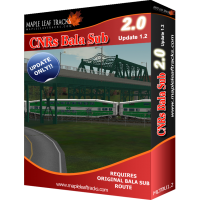 The locomotives of the Southern Pacific Railroad were easily recognized by their red and gray paint scheme, and attractive gothic lettering. This pack reproduces select locomotives of a by-gone era, when these beasts roamed the SP system between the 1960's and the early 1990's. Some of them are still around today, but they are getting harder and harder to find.

This pack contains 6 locomotives and 1 caboose. All the models are high detail and have high resolution texturing. Also included are improved cabviews and custom sounds.

The locomotives included in this pack are:

Consists are also provided with the product.